Evolution. From Big Bang to Nanorobots

The present volume is the fourth issue of the Yearbook series entitled Evolution. The title of the present volume is From Big Bang to Nanorobots. In this way we demonstrate that all phases of evolution and Big History are covered in the articles of the present Yearbook. Several articles also present the forecasts about future development. The main objective of our Yearbook as well as of the previous issues is the creation of a unified interdisciplinary field of research in which the scientists specializing in different disciplines could work within the framework of unified or similar paradigms, using the common terminology and searching for common rules, tendencies and regularities. At the same time for the formation of such an integrated field one should use all available opportunities: theories, laws and methods. In the present volume, a number of such approaches are used. The volume consists of four sections: Universal Evolutionary Principles; Biosocial Evolution, Ecological Aspects, and Consciousness; Projects for the Future; In Memoriam. This Yearbook will be useful both for those who study interdisciplinary macroproblems and for specialists working in focused directions, as well as for those who are interested in evolutionary issues of Cosmology, Biology, History, Anthropology, Economics and other areas of study. More than that, this edition will challenge and excite your vision of your own life and the new discoveries going on around us! 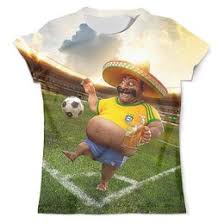 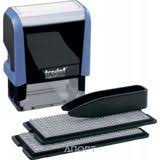 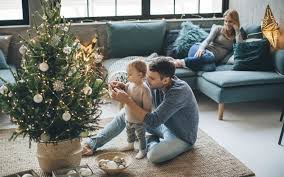 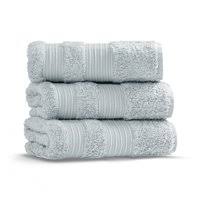